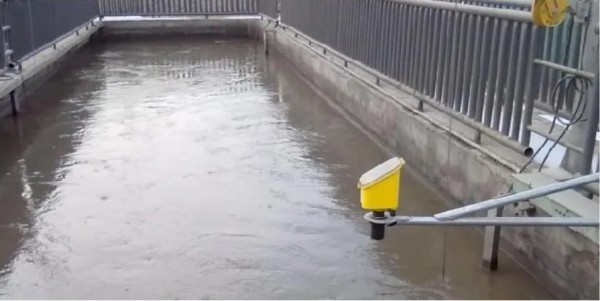 The function of the collecting basin is to collect, store and balance the quality and quantity of wastewater.

The production wastewater of each workshop of the factory is generally unbalanced in the amount and quality of the discharged wastewater. There is wastewater during production, and there is no wastewater when it is not in production. Even within a day, there may be great changes, especially In the wastewater of the fine chemical industry, if the clear and wastewater is not separated, the water quality and quantity of the process concentrated wastewater and lightly polluted wastewater will change greatly. This change is very detrimental to the normal operation and treatment effect of wastewater treatment facilities and equipment, and even harmful.

How to Determine the Volume of the Collecting Basin 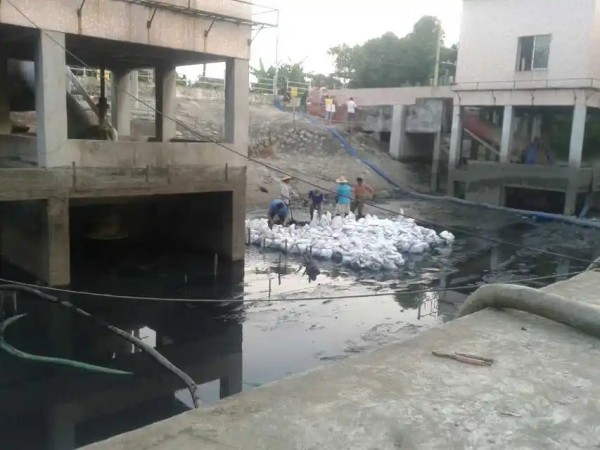 The volume of the collecting basin should meet the installation requirements of hydraulic layout, grille, and sewage lifting pump suction pipe. On the basis of timely pumping away the incoming sewage and avoiding frequent opening and closing of the pump, the volume should be reduced as much as possible to reduce costs and reduce pollution, siltation, and decay in the pool. 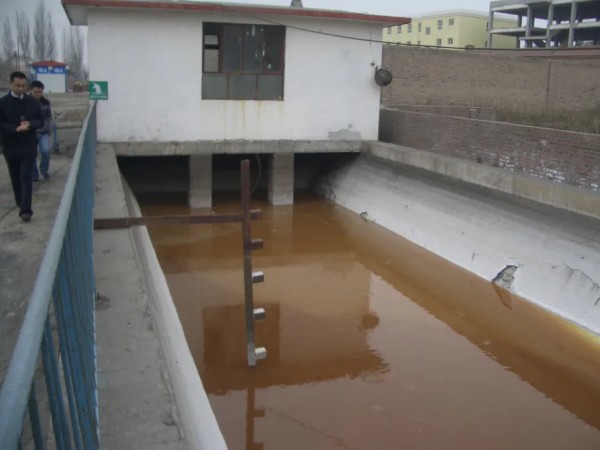 The pumps in the collecting basin can choose the submersible sewage pump, submersible axial flow pump, etc. The selection of the pump should be determined according to factors such as the design flow and the required lift, and should meet the following requirements:

The same type of water pump should be used, and the number of pumps should not be less than 2, and should not be greater than 8. When the water volume varies greatly, pumps of different specifications can be configured, but not more than two, or use the frequency conversion speed control device, or use a blade-adjustable pump. 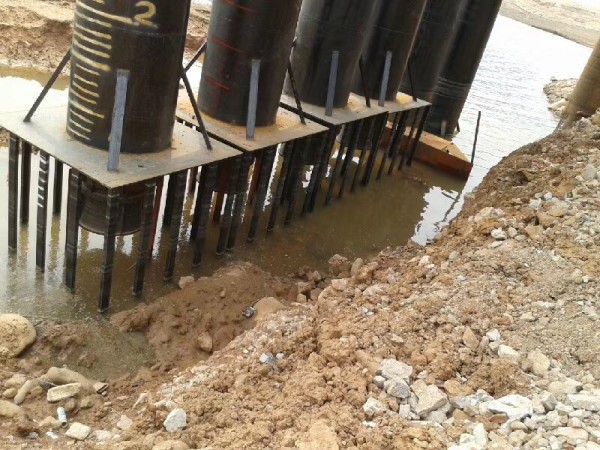 According to the above requirements, it can be concluded that the factors that affect the backup pump of the collecting basin are: 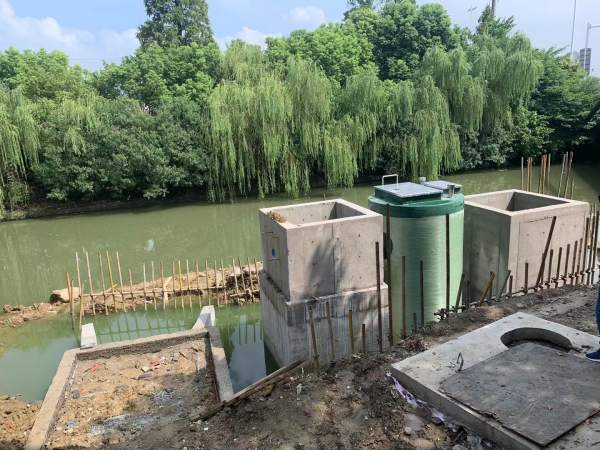 In addition, if the amount of sewage or rainwater is relatively small, an integrated pump station can be used to replace the sump and pump room, which greatly saves costs.